On Saturday March 2nd 2019 the Valencia Irish Cultural Association hosted a matinee of Irish Short Films at Cinemas Las Vegas Valencia. Many members of the Irish and ex-pat communities and Valencian residents were treated to a screening of 4 short films by Irish directors. The award-winning films screened were Rúbaí, The Sound of People, The Crush and Yu Ming is ainm dom. Each film was followed by a short open discussion which encouraged interesting analysis of the films.

The event, which was supported by the Arts Council of Ireland, The Irish Film Institute, Screen Ireland and Culture Ireland is part of a range of events that aim to promote the presence of the Irish community in Valencia and cultivate Irish cultural awareness among Valencians.

Dermot Hurley of the Valencia Irish Cultural Association said, “The event was a showcase of short Irish films and was enjoyed by all. We are always well received when promoting Irish culture in Valencia. There is a genuine interest and love for all things Irish among Spanish people.”

The event included a raffle for hampers of Tayto crisps and a bottle of Jameson Whiskey. Many thanks to Jasmine Redmond, Jameson Brand Ambassador for Valencia, for donating the raffle prize. The proceeds of the raffle will go towards the continued promotion of Irish Culture in Valencia. 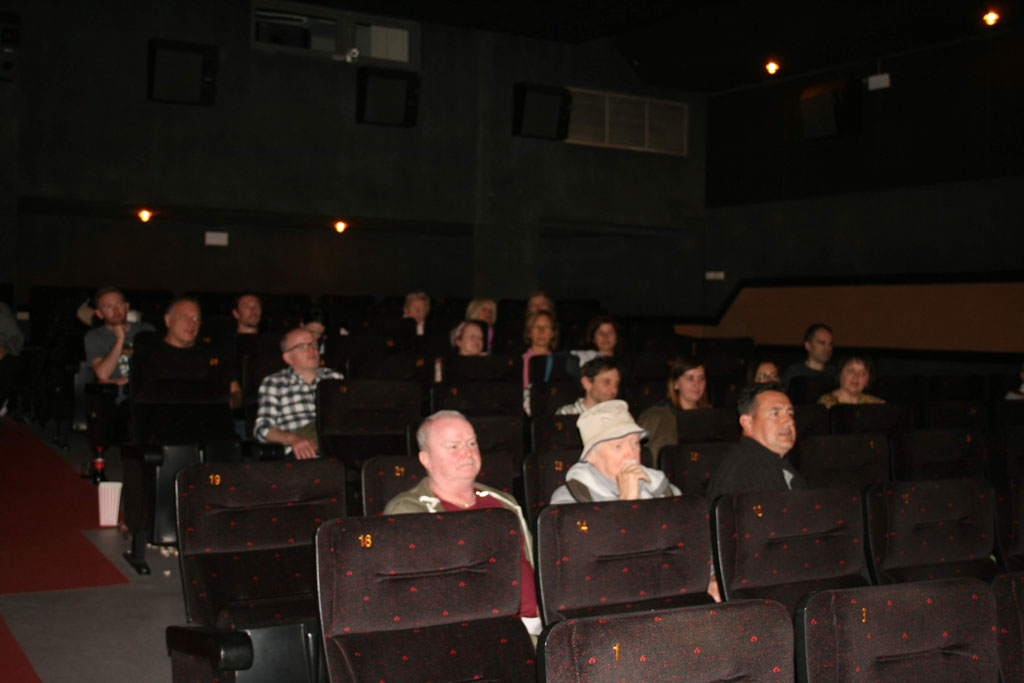 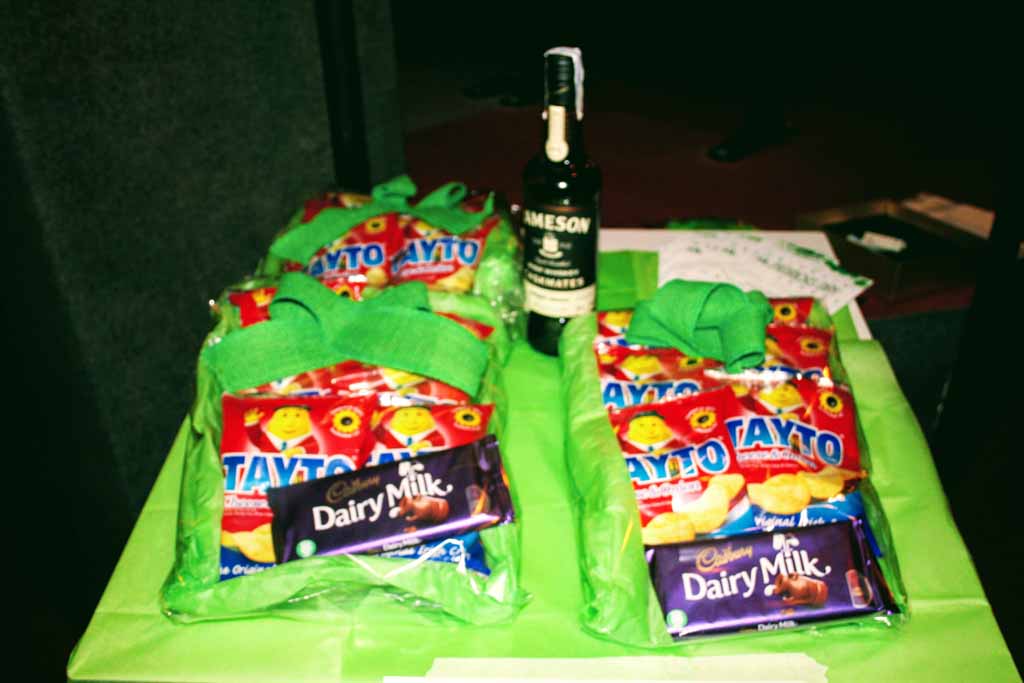 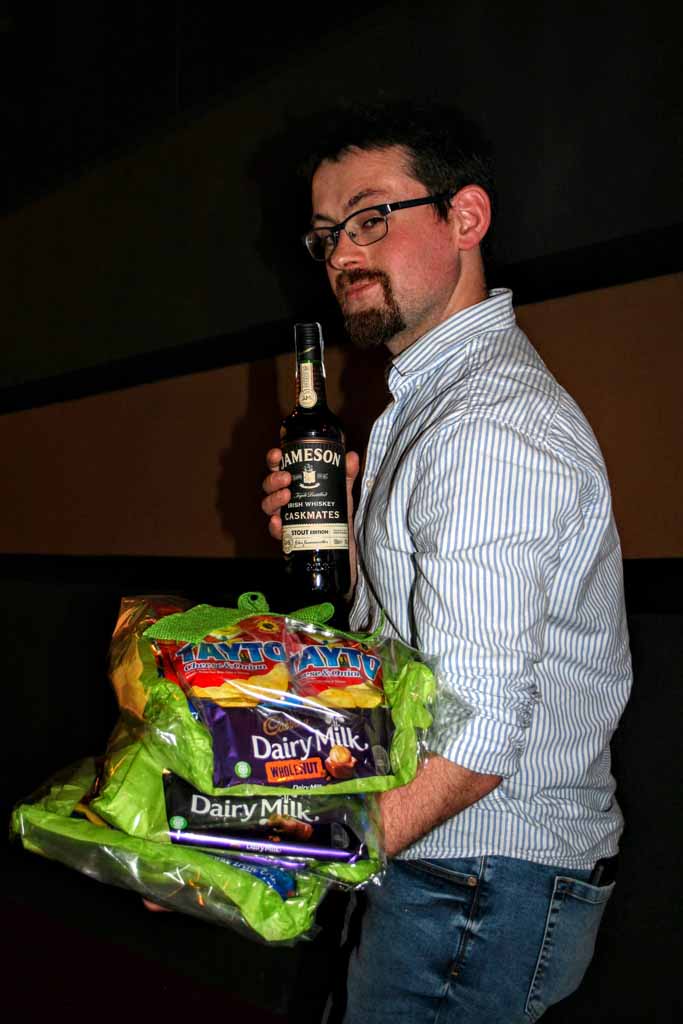